I hated Chelsea Halloway when I was writing AWKWARD.

She was this perfect blue-eyed beauty who could get anything she wanted with a toss of her hair. The kind of girl who effortlessly flirts with boys instead of stuttering, “H-h-hey! So…that thing was pretty cool, right? No? Um…c-c-catch ya later!”

Basically, she was the anti-Marni.

And I wanted to dismiss her as the mean girl.

Except I couldn’t do that because Logan had dated her. And there was no way Logan would have been sucked in purely by a beautiful face. There had to be more to Chelsea than I initially wanted to see.

More than Mackenzie wanted to see, too.

That thought nagged at me the whole time I wrote INVISIBLE. For some reason, Mackenzie brought out the worst in Chelsea.

But that didn’t mean Jane couldn’t see a different side of her.

By the time I finished INVISIBLE there was no doubt in my mind: I had to tell Chelsea’s side of the story.

And yes, I stared outside at the snow in Oregon while I listened to Chelsea’s rants… 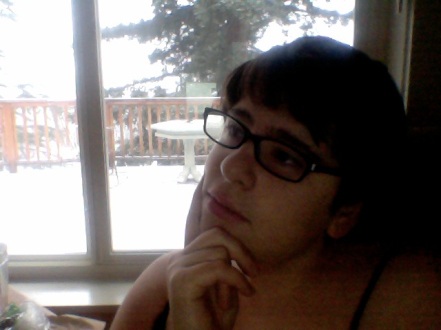 Here’s the truth: I became a crazy person. 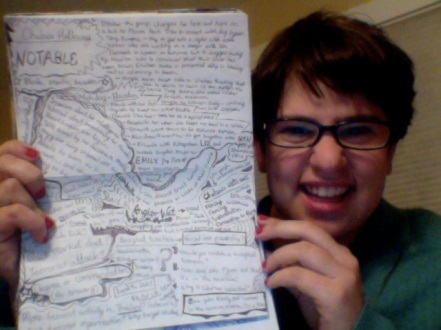 I created a playlist for Chelsea…

And I ate this celebratory sushi three months later when I finished my first draft!

I swooned over the cover KTeen created for NOTABLE. In fact, I ran around L.A. snapping photos with the coverflats they sent me!

My neighbors weren’t thrilled about the way I beautified some signage.

But I couldn’t be stopped!

Chelsea insisted that she deserved a star of her own…

I even roped Laurie Halse Anderson into geeking out with me!

Fun fact: Laurie Halse Anderson is the coolest person in the world. She also gives fantastic advice. I would be perfectly happy letting her make all my life decisions. All of them.

If you had told me when I was writing AWKWARD that Chelsea would steal my heart…I’d have burst out laughing.

But that’s exactly what she did.

The two of us just…clicked. The anti-Marni somehow became my imaginary best friend.

And now she is officially sitting on bookstore shelves!

(Psst! You can buy it from Amazon here!)

You would think that at some point the whole publishing part of this process would become normal. But the truth is that I’m living out my wildest dream. (Okay, the wildest dream that doesn’t include an English manor of some kind. What can I say? I really loved Pride & Prejudice.) Most of the time this job feels like something I hallucinated after pulling an all-nighter with my AP U.S. history textbook.

Frankly, I still can’t believe I got away with some of the things I did to Chelsea.

And since I am in Vegas, I had no trouble taking some ridiculous photos for you guys! 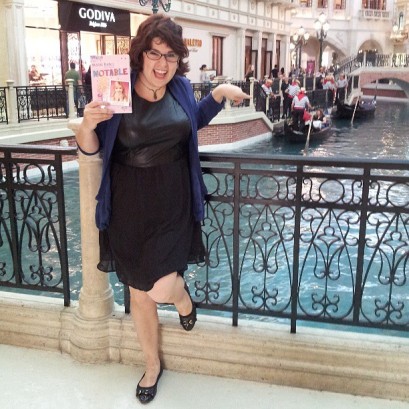 Chelsea wanted to check out The Venetian hotel with me. And then she complained bitterly that I had sent her to Cambodia instead of Venice…or Vegas. 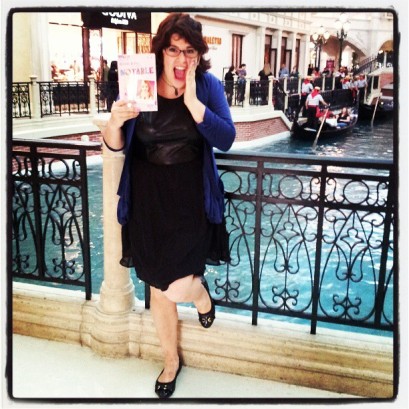 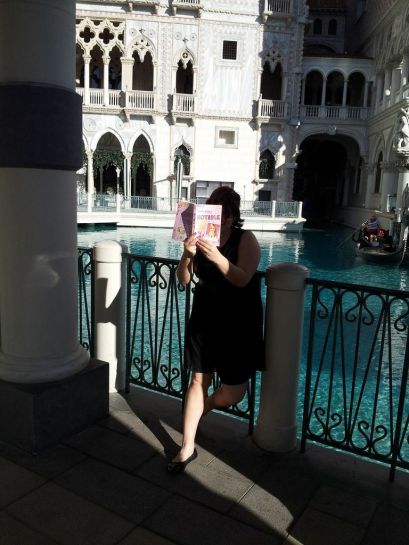 Let’s just say that didn’t go quite the way I planned. 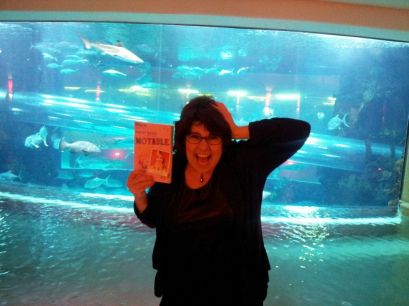 Those are real sharks!

Chelsea and I were informed we had the right to remain silent. But let’s just say that this happened…

And then this happened…

Even when Chelsea suggests Questionable Life Decisions…this is the craziest I get! 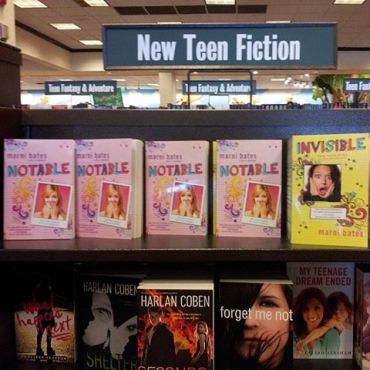 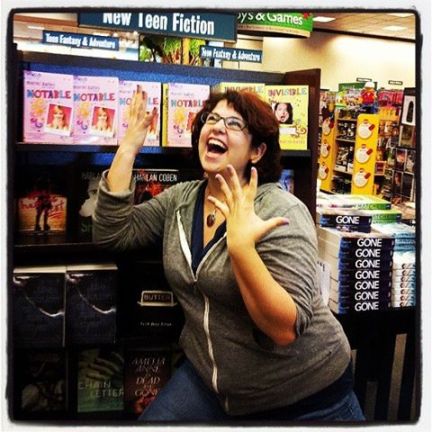 Okay, so maybe there was a little power-tripping.

But in all seriousness, I want to give a big thank you to everyone who made this book possible. And that absolutely includes all of my amazing readers!

And just in case you were wondering…

2 thoughts on “RELEASING THE CRACKEN! Whoops, I mean…The Chelsea.”